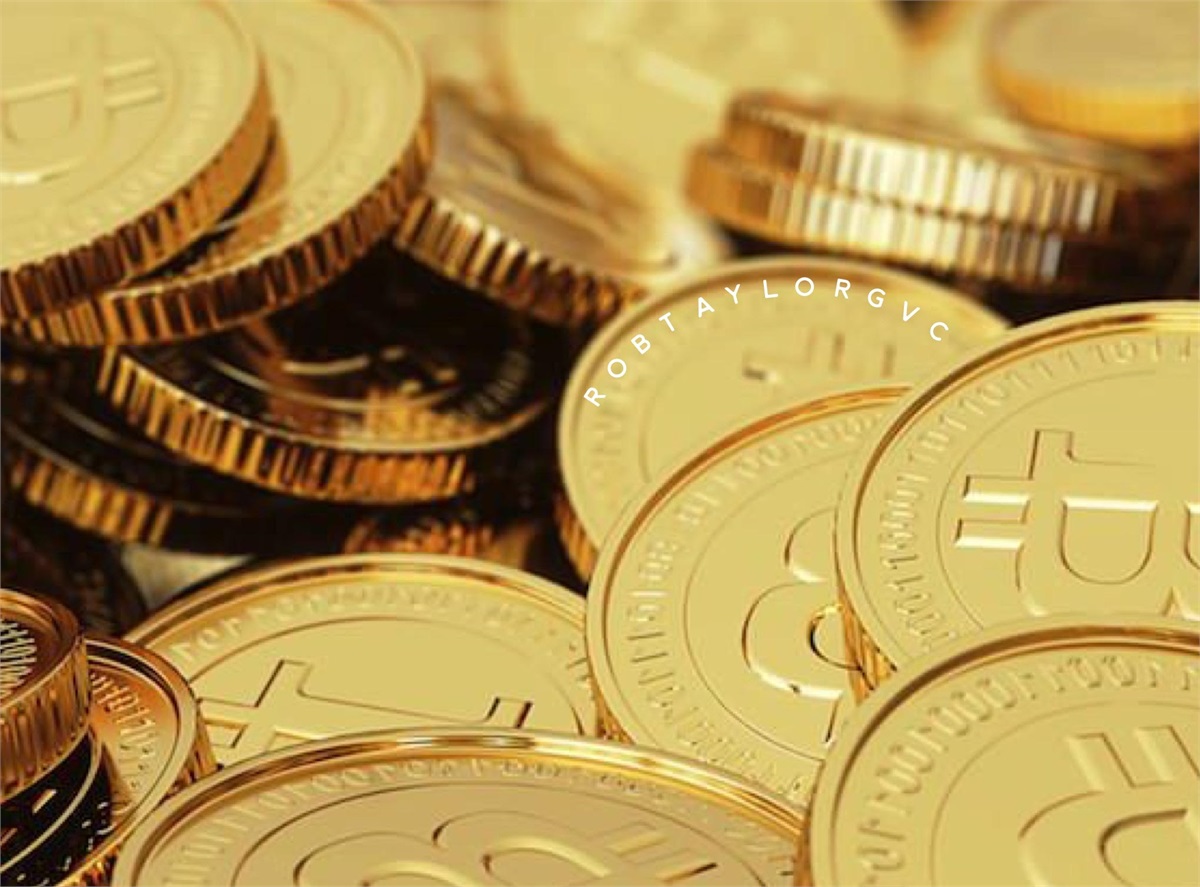 Everyone Is Talking About Bitcoin

Everyone Is Talking About Bitcoin

But when will the cryptocurrency bubble burst?

Investors are excited about bitcoin – perhaps too excited. Their fervor is easy to understand. On December 18, bitcoin closed at $17,566. Back on September 22, bitcoin was valued at only $3,603.1

Yes, you read that correctly – the price of bitcoin jumped nearly 500% in three months. Thanks to this phenomenon, investors everywhere are asking if they should buy bitcoin or invest portions of their retirement funds in the cybercurrency. The air is filled with hype: bitcoin is “unstoppable,” it is “the answer,” it is “the future.”

It may also be heading for a crash.

With the recent launch of bitcoin futures markets on the Chicago Board Options Exchange (CBOE) and CME Group, bitcoin has gained more respect. Still, there are many investors who will not touch it because of its considerable downside risk and its association with the seedy side of global finance.2

The free market determines the value of bitcoin. Therefore, it can suffer sudden, dramatic devaluations due to the day’s headlines. When China ordered bitcoin exchanges to shutter, the price of bitcoin slid. When JPMorgan Chase CEO Jamie Dimon called bitcoin “a fraud” in September 2017, the price quickly fell 10%. When the Silk Road website disappeared, bitcoin’s value took a hit (and its disappearance brings us to the cryptocurrency’s other worrisome aspect).3,4

Bitcoin has long been linked to the “dark web.” Even its origins are mysterious: the digital currency was created by someone named “Satoshi Nakamoto,” whose identity is still a question mark. Bitcoins are made in cyberspace by computers, beyond the control of any government. To its advocates, the fact that bitcoin has emerged from the Internet rather than a central bank is attractive. Who bitcoin and other cybercurrencies have attracted is another matter.4,5

Bitcoin transactions are conducted on multiple exchanges and verified through the blockchain, a digital ledger that leaves transaction records open to the broad community of bitcoin users rather than a financial regulatory authority.3,4

Is this transparency a plus or a minus? You will hear both arguments. Even with this openness, users on bitcoin exchanges are not always required to reveal their identities, which is a plus for criminals. Bitcoin has been linked to money laundering, and earlier in this decade, some economists saw it as little more than a currency for drug lords. Silk Road, a black-market website, saw plenty of bitcoin transactions. How about funding for terrorist cells? Recently, a New York woman was charged with trying to send more than $80,000 to ISIS – cash mostly laundered through bitcoin, federal prosecutors assert.5,6

If speculators stopped believing bitcoin was valuable, then how valuable would it be? Nearly worthless, in the eyes of some observers. As NerdWallet investment writer Andrea Coombes remarks, “The value is in the demand itself.”7

In the financial markets, higher prices are not always succeeded by higher prices. This is essentially the belief holding up bitcoin. Its biggest fans believe its direction will be up and up for years to come, and that it will never really crater again. This is called irrational exuberance, and it has harmed many investors through the years.

Whether you think bitcoin is the “new gold” or amounts to a bubble ready to burst, its extreme, dangerous volatility means one thing – if you do choose to invest in it, you would be wise to only invest money that you can afford to lose.

This material was prepared by MarketingPro, Inc., and does not necessarily represent the views of the presenting party, nor their affiliates. This information has been derived from sources believed to be accurate. Please note - investing involves risk, and past performance is no guarantee of future results. The publisher is not engaged in rendering legal, accounting or other professional services. If assistance is needed, the reader is advised to engage the services of a competent professional. This information should not be construed as investment, tax or legal advice and may not be relied on for the purpose of avoiding any Federal tax penalty. This is neither a solicitation nor recommendation to purchase or sell any investment or insurance product or service, and should not be relied upon as such. All indices are unmanaged and are not illustrative of any particular investment.