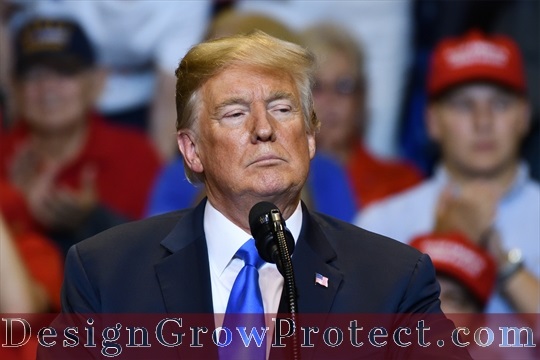 What should I be doing with my investments now that the President has been impeached?

Since September 24, 2019, when the impeachment inquiry was initiated, the equity markets have been relatively calm while the S&P 500 has actually gained 8.05%. This may be surprising given the voracious media coverage surrounding the House impeachment vote on December 18, 2019, a mere 86 days since it began (by comparison, it took over 1500 days to complete the impeachment process for President Clinton).

Why haven’t we experienced higher volatility and a market decline going into the vote?The reason can be easily understood by the graphic below (provided by The BBC): 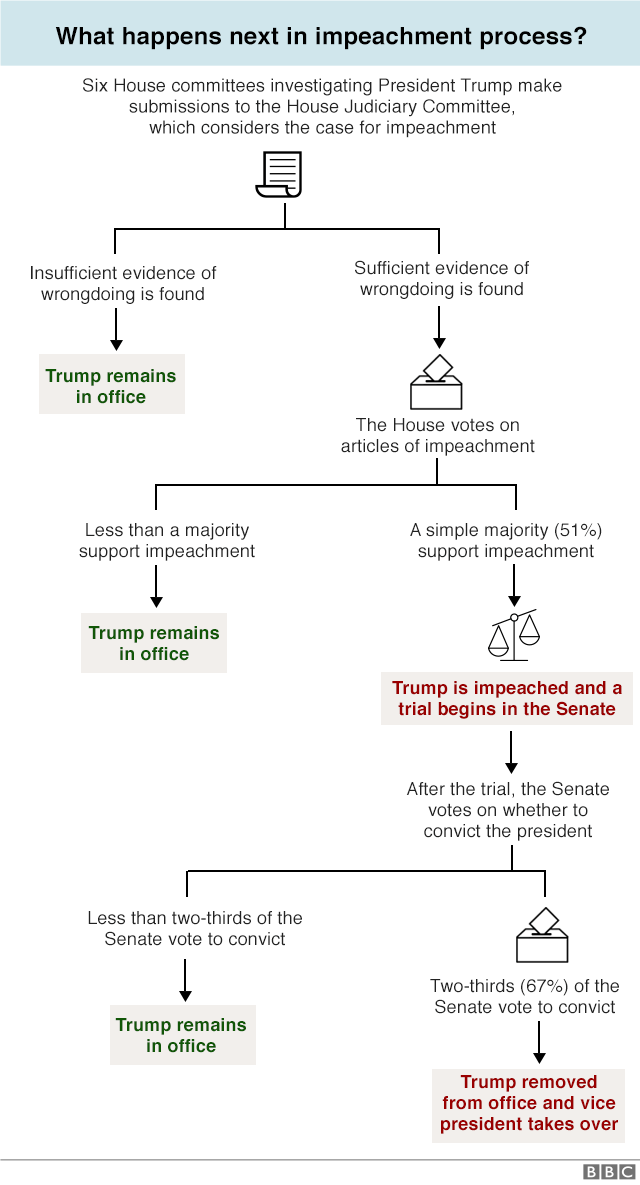 Our equity markets tend to be a forward-looking gauge. Investors are well aware that the probability that President Trump would actually be removed from office is very low. Impeachment by the House of Representatives does not remove a sitting President; only the Senate has that power, and it takes a two-thirds majority of the Senate to convict. That is a tough hurdle on a bi-partisan issue, let alone a partisan mission where the Democrats only number 45.

The vote of impeachment by the House is part one of a two-step process that was purposely designed by our Founding Fathers to have a checks-and-balances system of power. Investors have discounted the fact that this impeachment will go nowhere. So, it has been business as usual as other strong, underlying forces have driven the market upward.

Same question: What should I be doing with my investments now that the President has been impeached?

Answer: At a minimum, nothing. In our view, the House impeachment was a non-event and the Senate trial will be greeted by a “yawn.”

If you have been concerned about the impeachment process taking a toll on your investments, we would recommend you move out of the Christmas holiday season fully-invested … And be grateful that the framers of our Constitution
were guided by the wisdom to plan for times such as these!