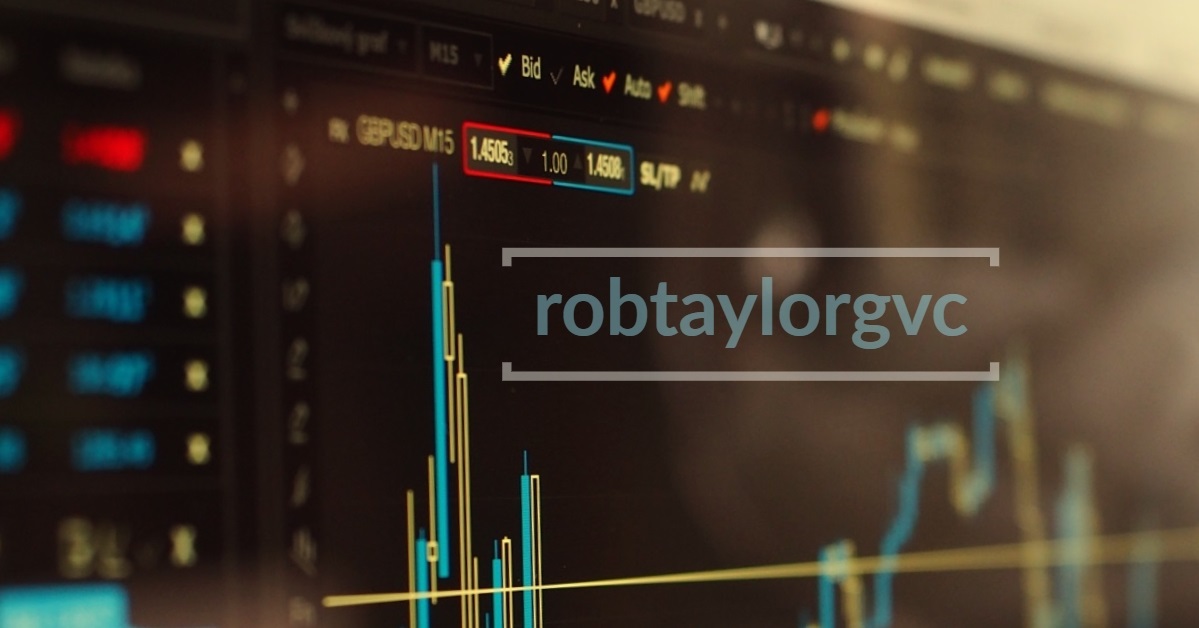 Why Did Treasury Yields Jump?

Why Did Treasury Yields Jump?

A look at the early October selloff of U.S. government bonds.

Investors raised eyebrows in early October as long-dated Treasury yields soared. On Tuesday, October 2, the yield of the 10-year note was at 3.05%. The next day, it hit 3.15%. A day later, 3.19%. What was behind this quick rise, and this sprint from Treasuries toward riskier assets? You can credit several factors.1

One, Federal Reserve chairman Jerome Powell made an attention-getting comment. On October 3, he expressed that the central bank’s monetary policy is “a long way from neutral.” In other words, interest rates (in his view) are nowhere near the point where the Fed needs to stop increasing them. Bond investors found his remark plenty hawkish.2

Two, great data keeps emerging. The Institute for Supply Management’s service sector purchasing manager index hit an all-time high of 61.6 in September. (It should be noted that this index has only been around for a decade.) ADP’s latest payrolls report found that private companies added 230,000 net new jobs last month, a terrific gain vaulting above the 168,000 noted in August. Additionally, initial unemployment claims were near a 49-year low when October started. These indicators signaled an economy running on all cylinders. Further affirming its health, Amazon.com announced it would boost its minimum wage to $15 an hour, giving some of its workers nearly a 30% raise.3

Four, NAFTA could be replaced. Canada, Mexico, and the U.S. have agreed to a preliminary trilateral trade pact designed to supplant the North American Free Trade Agreement. Wall Street applauded that news as October began, which whetted investor appetite for stocks and lessened it for bonds.4

What is the impact of these soaring yields? When 10-year, 20-year, and 30-year Treasury yields rise abruptly, the takeaway is that investors believe the economy is booming and inflation pressure is increasing. Meaning, more interest rate hikes are ahead.

As long-dated Treasury yields escalate, the housing market could feel the impact. Mortgage rates track the path of the 10-year note, and when the 10-year note yield rises, they move north in response. Higher mortgage rates would further decelerate the pace of homebuying, which has been slowing.4

When the yield on the 10-year note reached its highest level in more than seven years on October 4, Wall Street grew a bit worried. The Nasdaq Composite fell 145.57, the Dow Jones Industrial Average 200.91, and the S&P 500, 23.90. Now, the challenge becomes whether investors can shake the prospect of more expensive borrowing from their minds.5

DISCLAIMER: The views and opinions expressed in this article are those of the authors and do not necessarily reflect the official policy or position of Global View Capital Advisors. LTD (GVCA) or any of its affiliates. This material was prepared by MarketingPro, Inc., and does not necessarily represent the views of the presenting party, nor their affiliates. This information has been derived from sources believed to be accurate. Please note - investing involves risk, and past performance is no guarantee of future results. The publisher is not engaged in rendering legal, accounting or other professional services. If assistance is needed, the reader is advised to engage the services of a competent professional. This information should not be construed as investment, tax or legal advice and may not be relied on for avoiding any Federal tax penalty. This is neither a solicitation nor recommendation to purchase or sell any investment or insurance product or service, and should not be relied upon as such. All indices are unmanaged and are not illustrative of any particular investment.