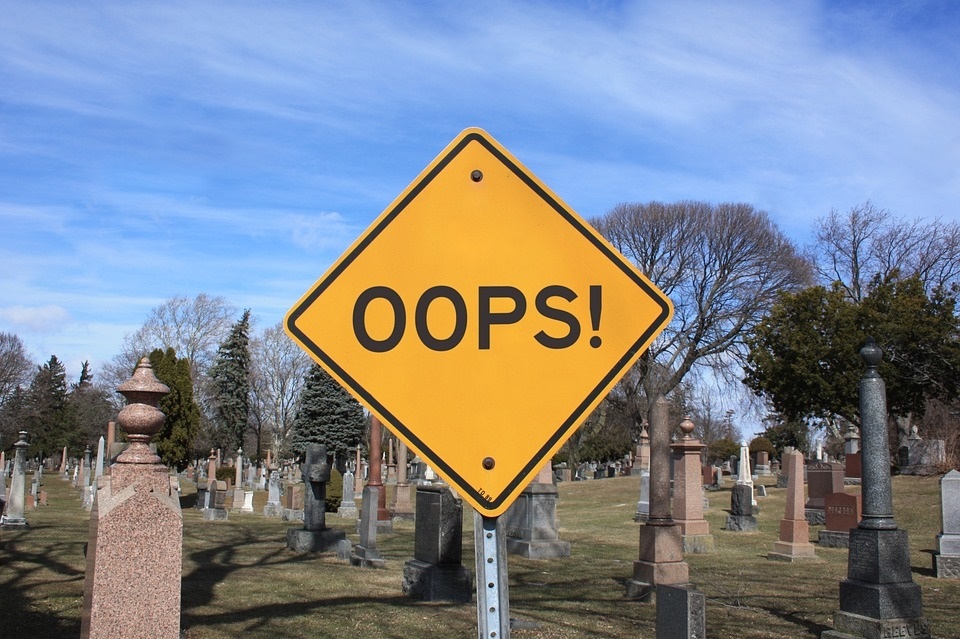 You Could Disinherit Your Children By Mistake

You Could Disinherit Your Children By Mistake!

Unless You Understand This Little Known Rule

A parent with children could name the children as beneficiaries of a company sponsored retirement account – but if the parent dies, they could get nothing. It’s all because of ERISA. Never heard of it? Neither have many others! It’s important to understand if you’re widowed or divorced and have named your children as the beneficiaries of your company retirement plan, you could be putting them at risk of being disinherited if you remarry. Due to this little-known rule, if you remarry and your new spouse outlives you, the new spouse will receive your company retirement plan funds, rather than your children — even if you have put your children down as your named beneficiaries!

One of the original intentions of the Employee Retirement Income Security Act of 1974 (ERISA) is to stop one member of a married couple from giving survivor benefits to someone else that should rightfully go to the surviving spouse. However, in some situations this law can lead to unintended consequences.

Federal law requires qualified plans, including 401(k)s, to give surviving spouses, including subsequent spouses, the right to inherit all the money in the account — unless the subsequent spouse signed a spousal waiver giving up these rights and allowing the other spouse to name a different beneficiary. A critical thing to understand is that the spouse giving up the benefits must have signed the waiver while the couple was married.  So, if he or she signed a prenuptial agreement before the marriage, giving up their rights to the company plan, it won’t serve as a valid waiver. There are other important considerations to understand that may apply to your circumstances.

We may be able to help you apply these rules to your situation. Reach out and contact us to discuss how you may avoid this problem in your future.